This product to maximize weight loss from fat is formulated based on scientific knowledge in order to optimize results. Its three components will synergize to help you lose fat. These components are caffeine anhydrous, green tea extract (contains EGCG) and p-synephrine.

4 question about the product

Their combination will help fat loss by having positive effects on aspects such as acceleration of metabolism, fat oxidation, improved performance or diminished appetite.

In order to understand the way in which this product works, let's make a brief summary of its components:

Caffeine is a xanthine found in the coffeeé bean, teaé, chocolate or guaraná. As we know, caffeine stimulates the central nervous system producing improvements in physical and cognitive performance, reducing fatigue and making us feel stronger and more active.

Its effect on the nervous system explains the improved performance that occurs in both strength and endurance sports after ingesting coffee. Similarly, supplementing with coffee could improve muscle contraction by various mechanisms such as enhancing the release of calcium from the sarcoplasmic reticulum, improving the propagation of nerve impulses or improving ion exchange in the motor units.

Thus, there is an improvement in the force produced by the muscles during sporting activity and fatigue is mitigated.

In addition to the physical and cognitive improvement produced by caffeine, its use has been shown to be effective as an aid to fat loss in various studies where effects are found to improve performance, affect metabolism, increase in the mobilization of fatty acids, etc.

Green tea is produced from the leaves of the camellia sinensis plant, containing various catechins. Among these catechins are epigallocatechin gallate (EGCG), epigallocatechin (EGC), epicatechin gallate (ECG), and epicatechin (EC). EGCG is not only the most abundant, but also the most pharmacologically active compound. In this regard, in vitro studies have shown that it can act by inhibiting the proliferation and differentiation of adipocytes.

EGCG has been shown to have a positive effect on oxidation and fat loss, reducing body weight. Scientific studies have shown that fat oxidation is increased both in resting conditions and with the performance of physical exercise.

This product contains p-synephrine. P-synephrine can be found naturally in the peel of the bitter orange, as well as in many other plants of the citrus family. It is a protoalkaloid commonly used in products intended to increase fat oxidation and athletic performance.

P-Synephrine, despite being a molecule with chemical composition and mechanisms similar to ephedrine, unlike ephedrine, is alegal and effective product intended to aid in fat loss.

The combination of these three products forms a very effective synergy to help you lose fat.

What dosage to consume? How to take this product?

The daily dose is 4 capsules (400 mg EGCG, 300 mg caffeine and 80 mg P-Synephrine) spread throughout the day at different times. In case of physical exercise, two of the capsules should be taken 40-60 minutes before the activity. 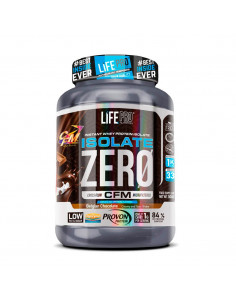 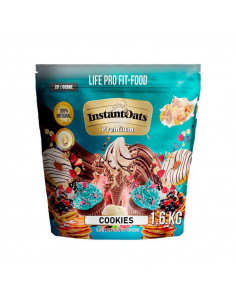